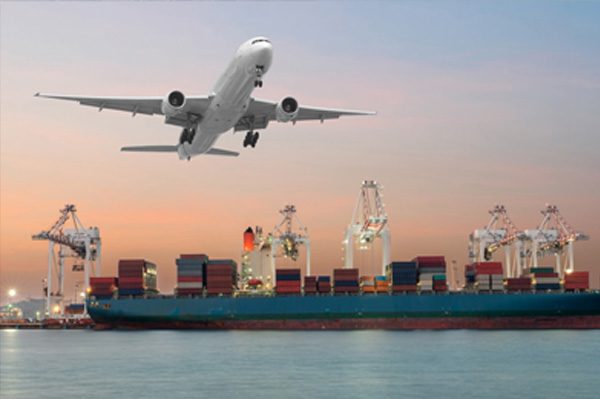 The pandemic has caused many Americans to take stock of their lives. While moving in general was a big theme of 2020 and early 2021, moving internationally has also become increasingly popular. A greater percentage of Americans have moved abroad in the past year. Many news publications have explored this moving trend including The Washington Post and Forbes magazine. According to Forbes, there was a 29% increase in google searches for “How to move abroad” in the second half of last year. Here is a look at some of the most popular places abroad where Americans are relocating.

Some of these countries may not come as a surprise – Canada for instance is immensely popular among expats for various reasons such as its low unemployment rate, public benefits, and access to natural landscapes and nature. Other countries may seem a little more surprising – Japan for instance, has some of the strictest immigration policies in the world. This list may be best understood as a wish list for people who wish to relocate rather than data representative of where people are moving. That data has yet to come in, but it will be curious to see where people moved globally over the past year.

Curious about relocating globally? Allied International can help you get there. Contact us today to learn more.